You are at:Home»Author: Akiko Ashley (Page 2)

Akiko Ashley is Founder and Partner in Luminetik Studios in Santa Monica California. Akiko has worked in the entertainment industry for over 30 years in video games, music, and film (producer, VFX producer, and animation production). Luminetik has done a full CG short based on their own IP ahead of it's time in "Kuriocity" with two female leads in 2007. Luminetik has worked done VFX for motion pictures, television, & commercials including a set of Superbowl Commercials for Arm & Hammer starring Jason Giambi. Akiko helped Luminetik become one of the first sponsors of DV Expo in NYC. Akiko has been a strategic advisor to Architosh magazine for 10 years and has been on the Advisory Board of Keyframe Magazine and HDRI Magazine. Akiko has been a speaker at SIGGRAPH, and did speaking engagements at Art Institute for for IGDA. Currently Akiko is freelance producer, and freelance editor and writer for young adult books, comics and magazines. In addition she is a photographer capturing candid moments of celebrities and other well known personalities. 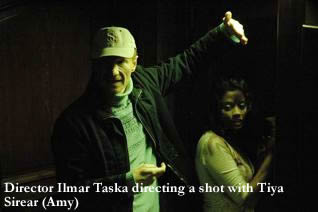 A report from Milan, Italy: Ilmar Taska talks about "THY KINGDOM COME"

After a long career as writer-producer, Ilmar Taska’s second feature, Thy Kingdom Come, moves the… 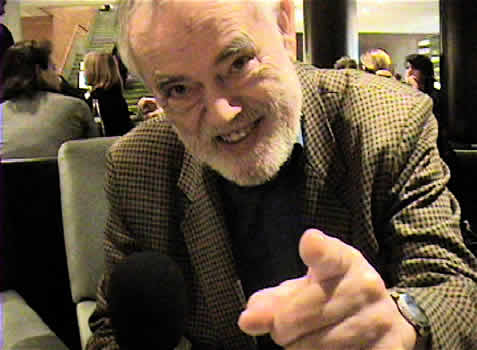 Almost any veteran of the European film festival circuit knows of Ron and Dorothea Holloway,… 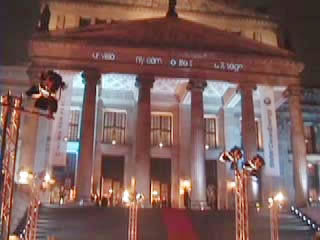 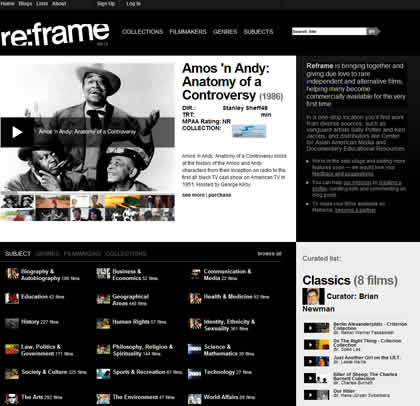 BERLIN, Germany — Serious filmmakers and film collectors who find themselves inundated by the oceans… 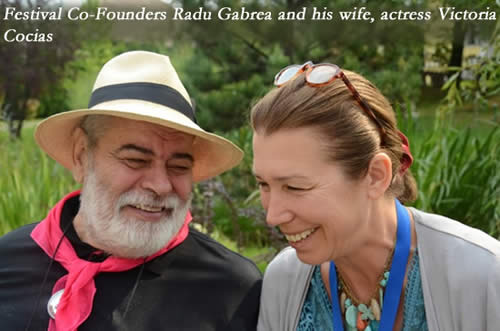 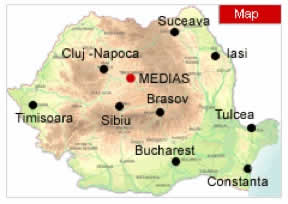 MEDIAS, Romania — With Europe slouching toward its own version of The Great Recession and… 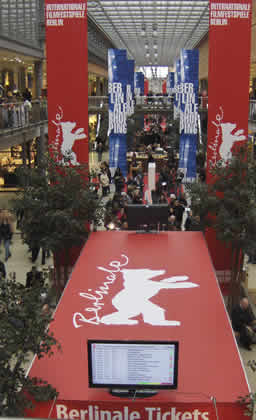 BERLIN, Germany — The bitter winds of winter are back at this year’s Berlin International…

On September 5th, all three major networks will collaborate on an unprecedented historical commercial free… 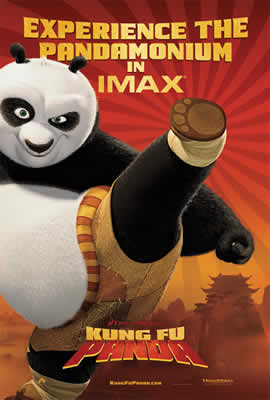 What a refreshing comic experience…you must see Kung Fu Panda. It has been a long…