Jordan Elgrably has written about film for more than 20 years since he first covered the Cannes Film Festival and profiled directors and actors in Europe and the U.S. He is the cofounder of the Levantine Cultural Center and the series, New Voices in Middle Eastern Cinema, which is funded in part by Hollywood Foreign Press Association. His writing on film has appeared more recently in Al Jazeera English, Alternet.org and the Levantine Review. 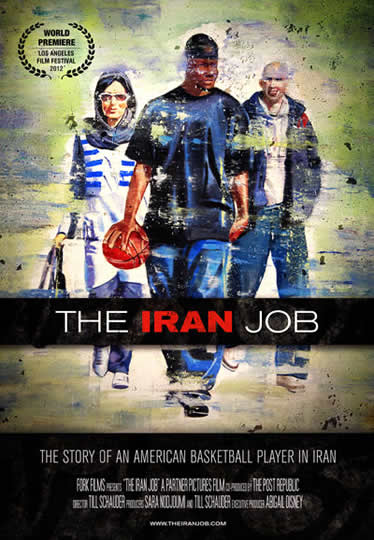 Kevin Sheppard, a flashy point guard who once played for Jacksonville University, makes his living…